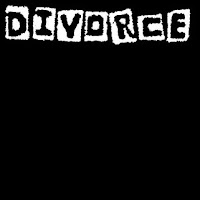 When I was 13, I went to the Glendale Public Library with my friends. I remember this was a bit exciting because my dad let me out of the house for a bit to do a research project. My friends brother and his friend were going to be there. We walked to a seating area that was located behind some shurubery.
I remember as we approached the girls I saw this kid that looked like a bird. He was scrawny and had a big nose. There was no attraction. I remember he pursued me to no end. I was flattered that a boy would pay this much attention to me and I enjoyed that attention.
Fast forward 13 years later, and that flattery is far gone.
My friend E has been bugging me to call the judge who is handling our case because she felt like it was odd he wasn't signing off on our papers, despite the fact that we had agreed 100% on the terms. So I called yesterday, left a message and never heard back. Last night while talking to a friend, the divorce came up and he was basically kind of reiterating everything a lot of other people have said to me. So this morning, these two conversations were weighing heavy on my heart. Today around noon, I decided to try to find more information on who to call regarding the divorce processes. I finally got a hold of a human and explained to them my situation. She told me that our February 14th court date (WTF by the way right?!) had been canceled. I asked her why and she said because the divorce was finalized. I asked her to clarify because I didn't understand. She said that as of December 15, 2010, the divorce had been finalized. I couldn't believe what I was hearing. All this time, that I was Ms. Lok and I had no idea.
I immediately started crying.

First I panicked for a few seconds.WTF.... I have no one I'm attached to. I am all by myself. I can do whatever I want. I AM SINGLE, alone. 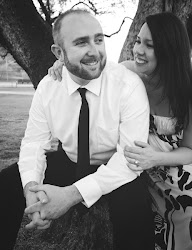 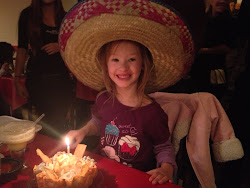 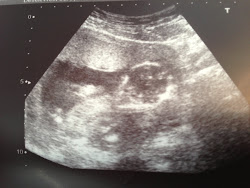